To notice: When the you fixate your gaze well enough, the neurons in your visual system will adapt to the red spot and it will disappear. To do this, it helps if the red spot is already somewhat difficult to see — which we have tried to achieve by making it approximately the same brightness as the background, or “equiluminant”. If the spot seems either too dark or too light, press the “Darker” and/or “Brighter” buttons until it is equal in brightness to the background. We have noticed that the spot sometimes disappears more readily while its brightness is actively being adjusted. If you still have difficulty getting the illusion to work, flicker-mode may help you to equate the brightnesses of the red spot with the background…press “Flicker”.

Visual Fading is an illusion in which an object can become invisible due to lack of eye-movements. It shows that small eye-movements are necessary during normal vision — even when we are fixating our gaze — in order to see. 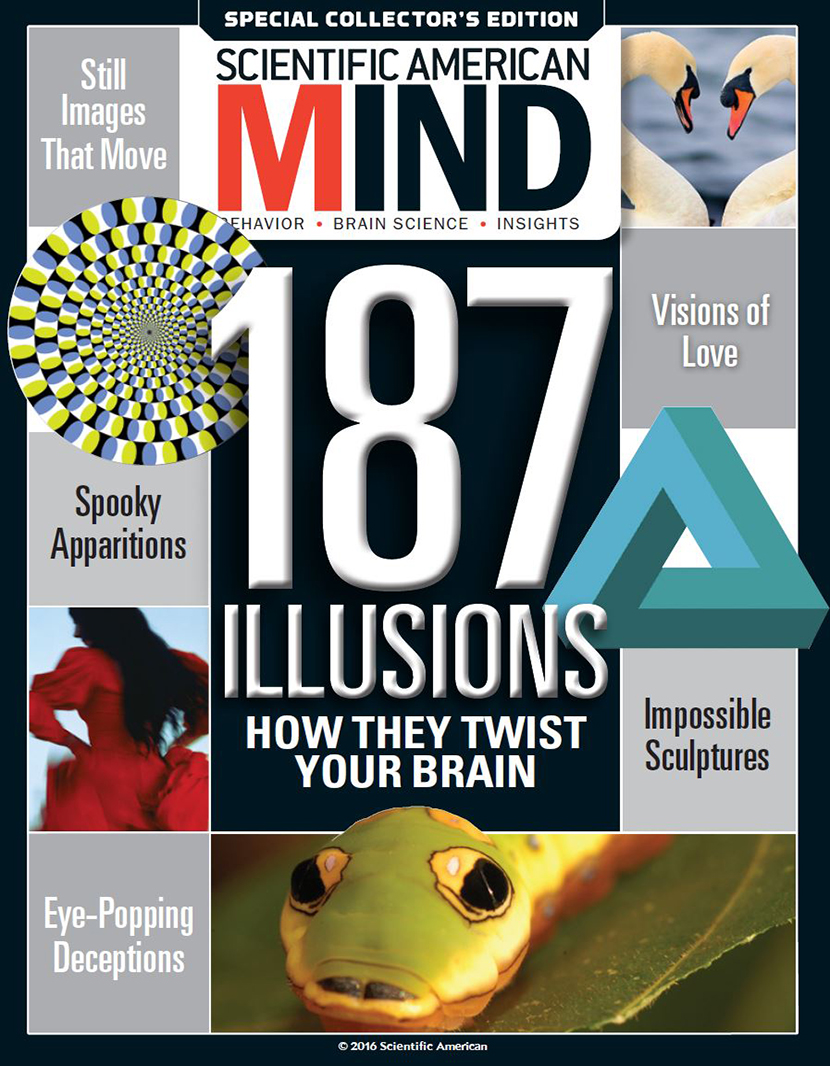 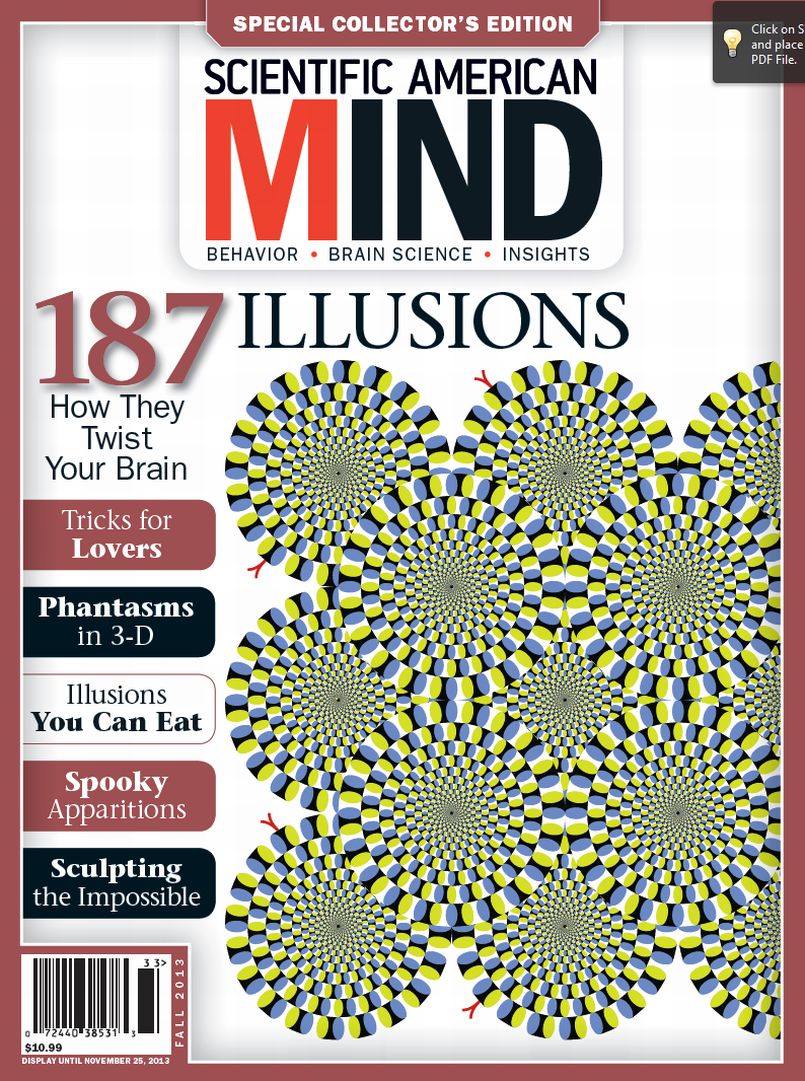 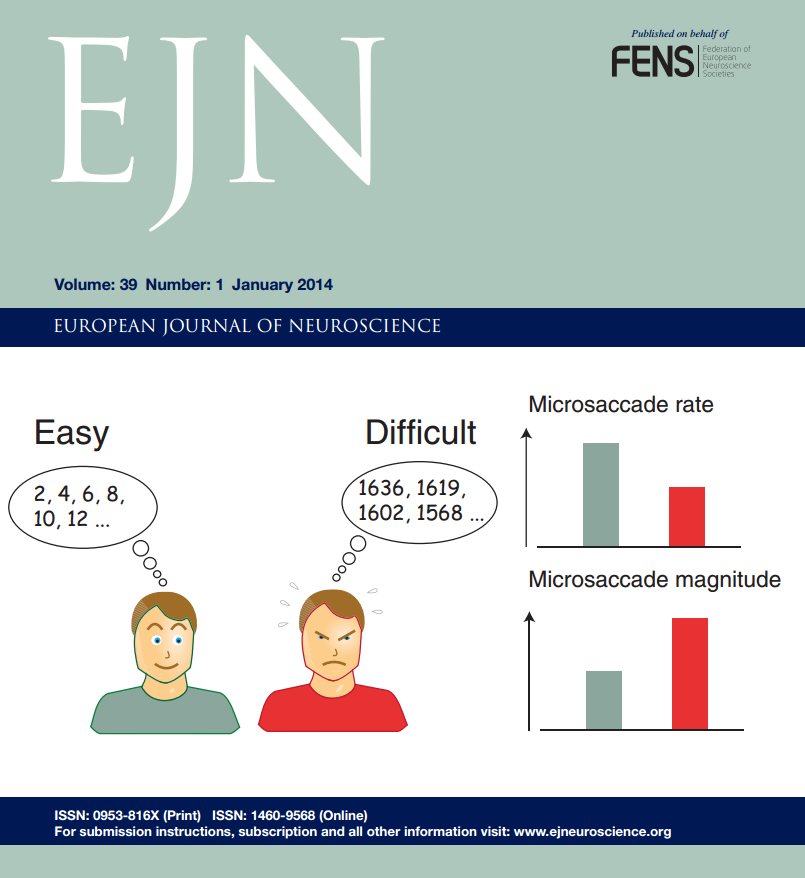 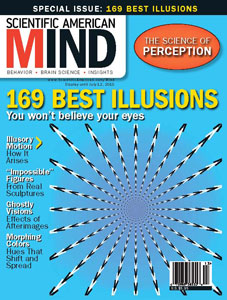 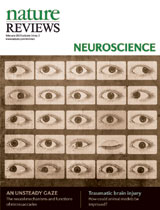 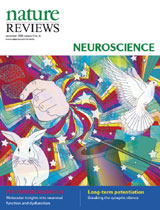 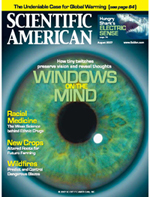 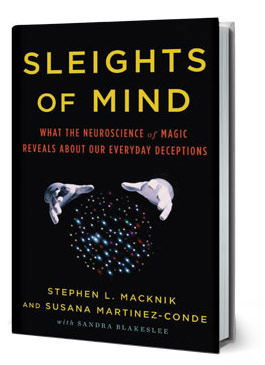